This live-recording was done last May (2019) at WORM (Rotterdam) during Classical:NEXT 2019.
The video is courtesy of klangmalerei.tv
© Piranha Arts AG

Amoeba presents itself as a throbbing texture, densely populated by communities of audiovisual microorganisms, that spread through the space of the venue. By walking through this structure the audience submerges in the “micro-dramaturgie” of ephemere gestures that overlap, leak, repel, or merge into each other, forming altogether a thick, complex polyphony ever changing in the small details. Thus the attendants become “dynamic receptors”, who modulate their individual experiences by collecting the details of the given totality. The piece is multimodal environment in which the audience, the space, images, electronic sounds and concrete materials were merged into a single unity. It is about the meticulous observation of simple movements, zooming into the complexities of a living organism. 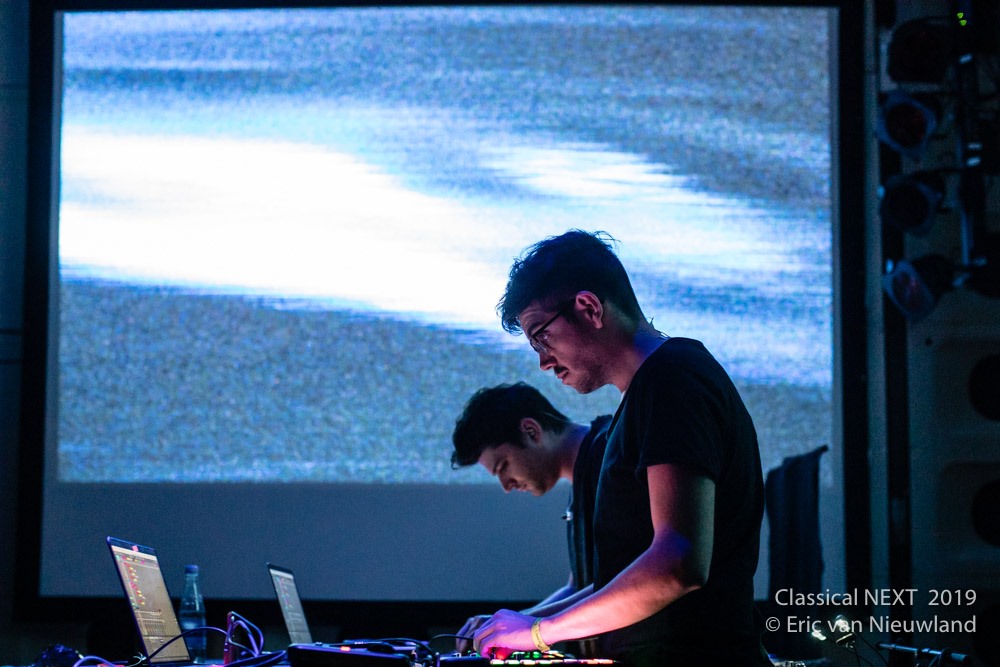 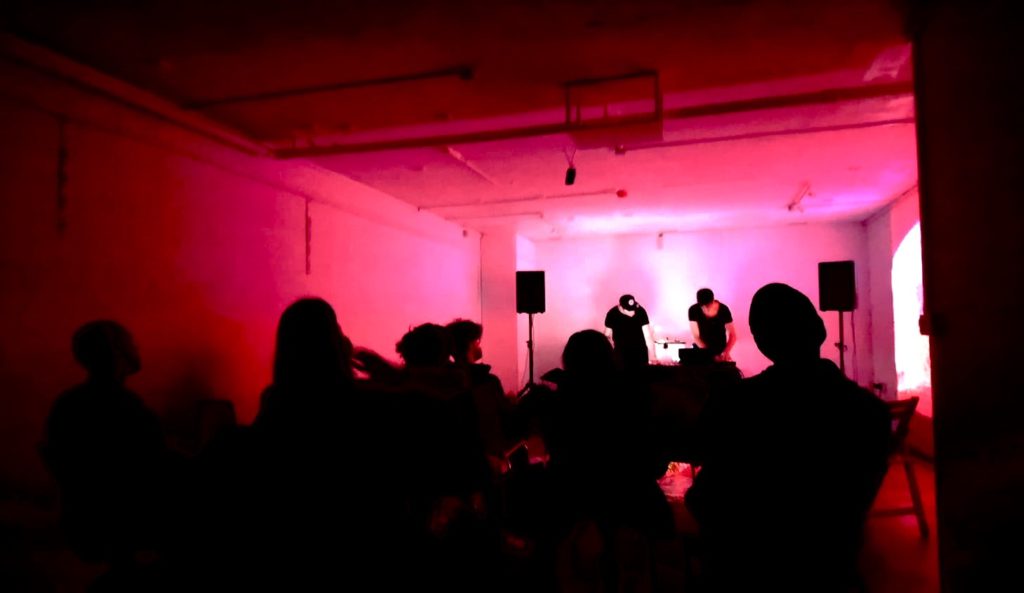 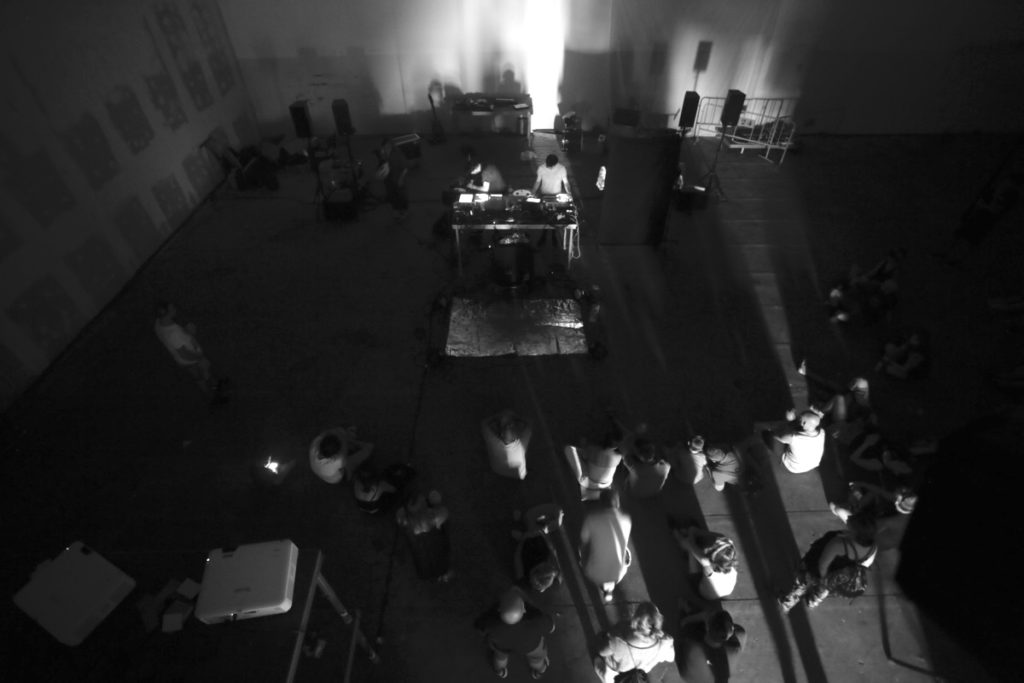